2nd Debatable Topics on Obstetrics Gynecology & Infertility has been held February 13-16, 2018 in the beautiful city of Tehran-Iran. In this congress, the most important controversial topics in all fields of Obstetrics, Gynecology (including endocrinology, general gynecology, gynecology oncology, urogynecology) and Infertility were discussed using Evidence Based Medicine (EBM) or expert opinion.

During her speech in the DTOGI, Dr. Farah Farzaneh has also presented CentEast to the participants. 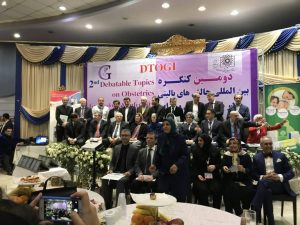