An increasing number of valuable studies on gynecological cancer field have been presented in the literature over recent years in these regions. Based on the burden of cervical cancer in these regions and with the aim of conducting translational and clinical researches in all gynaecological fields, we planned to found a new research network.

Initially as a network of seven (Turkey, Russia, Iran, Kazakhstan, Armenia, Georgia, Azerbaijan) of “Central Asia and East Europe regional clinical trials groups”, the Central Asia and East Europe Trial Group (CENTEast) is a research network and was founded to provide active support to gynaecological researches and advancement in prevention, diagnostics and treatment of patients with gynecologic malignancies. 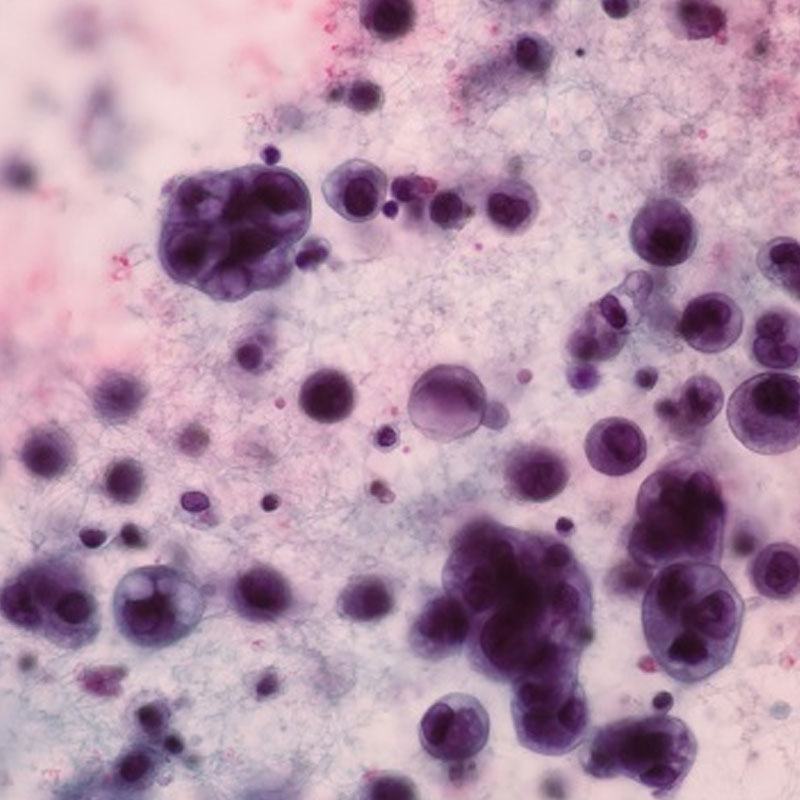 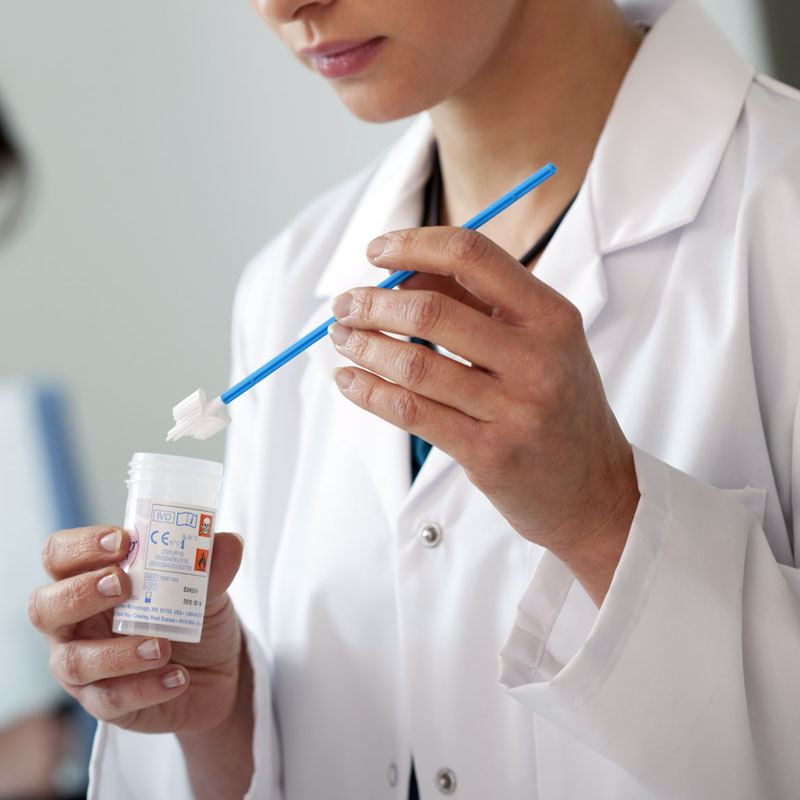 Our aim is to coordinate and conduct international translational and clinical researches to improve the standard of cancer treatment for patients, as well as active involvement in increasing the expertise and quality of gynaecological-oncological care in the region of Central Asia and Eastern Europe.

The current statement does not define academic trials but is the result of a consensus between the 7 involved trial groups on the foundation of CENTEast. A temporary president and a scientific committee were appointed until the first meeting of the working group.

Firstly we are planning to publish annually one to two “retrospective, multinational and multicenter” papers collaboratively. Proposals for new retrospective trials may be submitted to the president who shall forward it to the members of the Scientific Committee for clinical trials. In case of approval of the protocol, association of the trial group will provide necessary sponsorshipness for the study and it will be assigned a trial number.

Central Asia and East Europe Trial Groups’ requirements for prospective multinational trials between academic groups will be determined collectively and discussed during the general assembly meeting. After this meeting, a consensus text will be sent to all the trial groups for comments and approval.

Currently, 12 trial groups are members of the CENTEast. The names and affiliations of founder members are as follows: 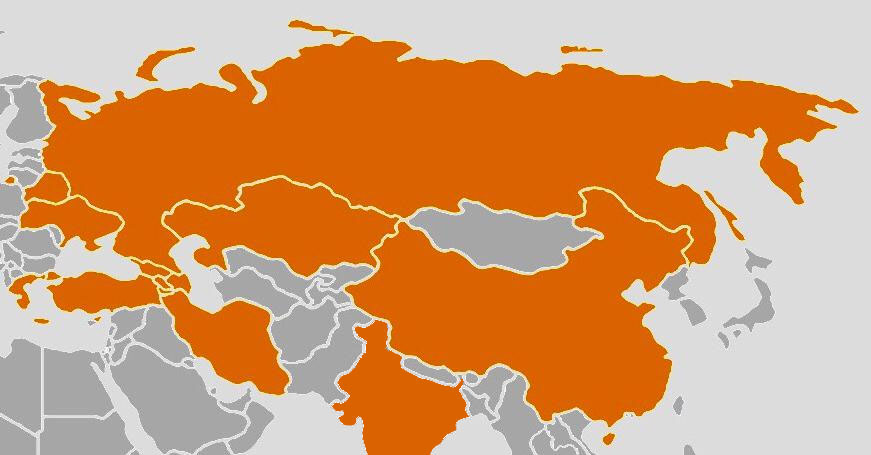